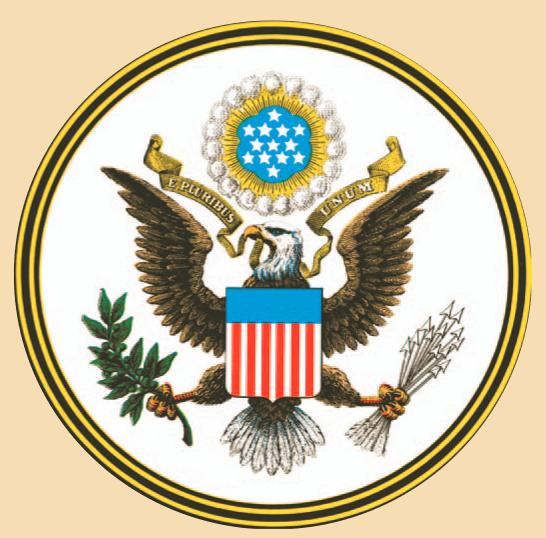 The American brokerage firm of Interactive Brokers operates the largest electronic trading platform in the US and brokers stocks, options, futures, futures options, forex, bonds and funds. Three federal agencies have clubbed together to punish it for bad suspicious activity reporting.

Interactive Brokers is a global outfit which has just opened an office in Singapore to service the wealth management sector. It has eight other entities around the world, in the US, Australia, Canada, Hong Kong, India, Japan, Luxembourg and the UK, which collectively serve more than 876,000 client accounts in more than 220 countries. Its headquarters are in Connecticut. It offers online trading through self-directed accounts and clears transactions for retail and institutional customers, as well as for customers introduced to it by approximately 610 foreign and domestic introducing firms. It neither confirms nor denies any of the regulators' assertions.

The SEC states that Interactive Brokers failed to send suspicious activity reports or SARs off to the Internal Revenue Service's database in Detroit as required by s17(a) Exchange Act and Rule 17a-8 issued thereunder.

It allegedly failed to spot numerous danger signs or 'red flags' and was deficient in investigating certain conduct as required by its written supervisory procedures, leading to its ultimate failure to make SARs. In a number of instances, its customers deposited a large block of US microcap securities, sold the securities into the market and shortly thereafter withdrew the proceeds of these sales from its accounts. In other instances, the sales by its customer accounted for a significant portion of the daily trading volume in certain US microcap securities issuers. It also apparently failed to review at least 14 deposits of US microcap securities that had been the subjects of SEC trading suspensions. Because it failed to spot these 'red flags,' it did not report this activity in SARs. In those few instances in which its people did spot red flags, it apparently failed to send off SARs anyway. The SEC blames it for not evolving a reasonable surveillance 'programme.'

The SEC's cease-and-desist order, enacted in its own private court, uses the word 'programme' liberally, stating that Interactive Brokers had a deficient AML 'surveillance programme' and even a deficient 'compliance programme' and a separate 'AML programme' which included the firm's policies and procedures and was subject to an annual audit. A programme is a plan of action of some sort, but the SEC does not explain the nature of these projects, instead merely disclosing their existence.

In any case, according to the SEC’s order, over a one-year period Interactive Brokers failed to send off more than 150 SARs that should have raise the possibility that people were manipulating microcap securities in its customers’ accounts.

The SEC accuses the firm - and this is one of its hardest-hitting accusations - of not having enough resources in its compliance function to do enough to review and/or solve the problems that its surveillance systems were identifying. For example, during the relevant period, a single employee was responsible for reviewing all of the hits on the incoming stocktransfer report, which included over 3,000 incoming transfers of US microcap securities. The firm, it says, did not systematically identify or review problems raised by outside sources through such things as regulatory inquiries or trading suspension alerts.

The SEC says once again that it often spotted red flags but did nothing.