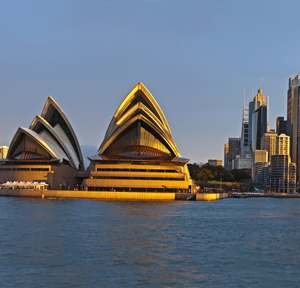 The Federal Court of Australia has ordered Australia and New Zealand Banking Group to pay A$10 million in penalties after finding that it had engaged in unconscionable conduct and breached its obligations as a financial services licensee.

Under the relevant terms and conditions, ANZ was not entitled to charge non-payment fees or transaction fees to customers in any situation where a periodic payment was made between two accounts held in the same customer name (same-name fees).

ANZ admitted that after 11 July 2011, as a result of receiving communications from its external lawyers, it knew that there was a risk that it was not contractually entitled to charge same-name fees to non-loan retail and commercial customers. Despite knowing this risk, prior to December 2013, ANZ did not determine whether it was entitled to charge the same-name fees but continued to charge them regardless until September 2015.

ANZ also admitted to not having made various remediation payments. It has to pay $1 million towards ASIC’s court costs. Its charging conduct affected approximately 69,000 customers. The total value of fees that ANZ charged these customers without contractual entitlement was approximately A$3.1 million. Remediation payments so far come to about A$2.5 million.