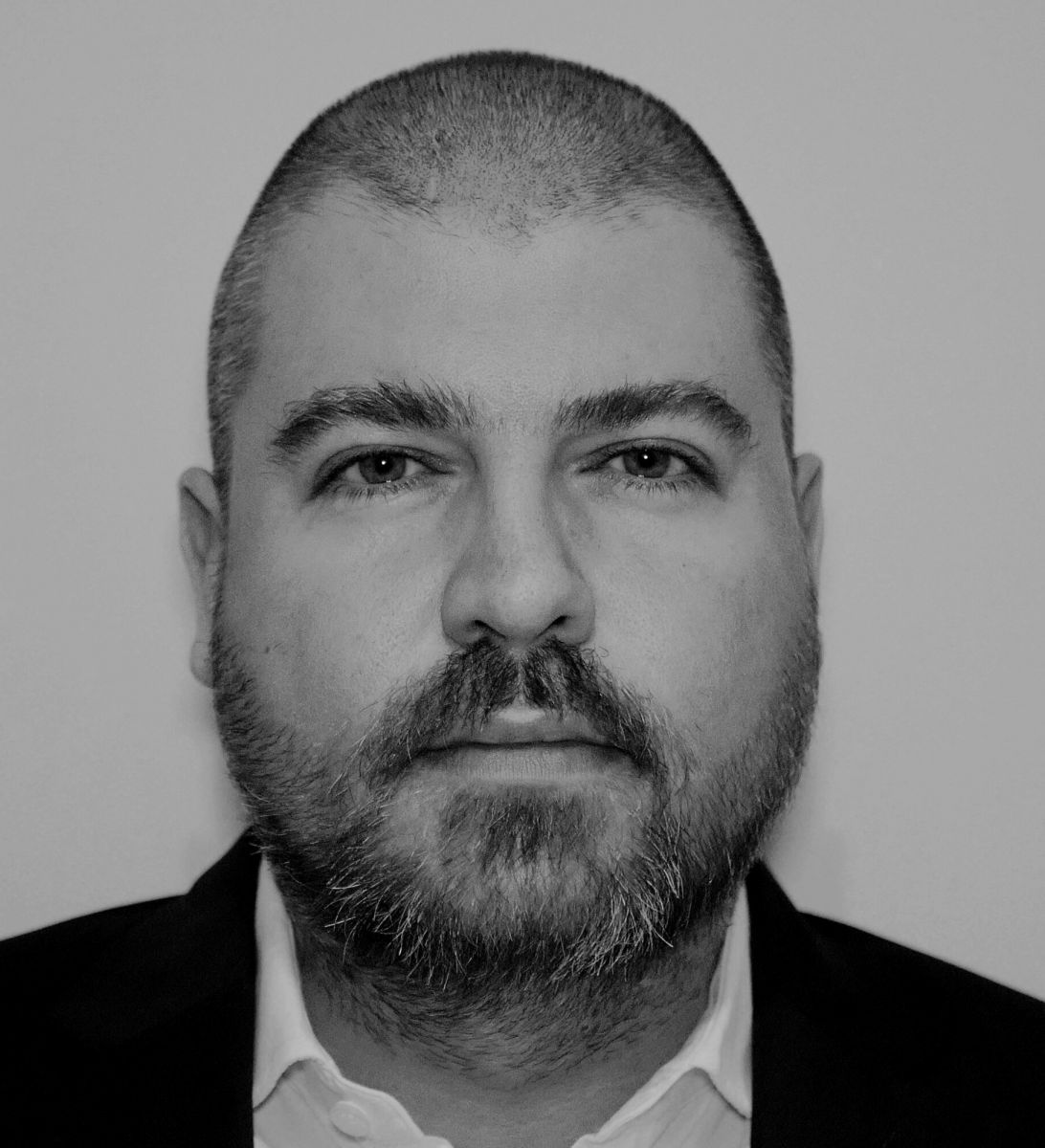 Frictionless onboarding sets the tone for a fruitful relationship and the realities of a post-COVID world have accelerated the arrival of the future in the form of ârobo-onboardingâ. Hugo Chamberlain, Chief Operating Officer at smartKYC, explains how automated, paperless processes provide a foundation for a host of benefits firms can ill afford to miss out on.

In the wealth industry, robo-advice is one of those stories that has been hovering on the edges of our consciousness for years. Challengers burst onto the scene around 2008 and market incumbents have been rushing to buy or build their own robo platforms ever since, with varying degrees of success.

I think we can all agree that rumors of “the death of the advisor” were exaggerated. In the 2020s, most people think of robo in hybrid terms, whereby wealth managers seek to use the best of man and machine in a manner appropriate to each client segment. Clients can be secured far earlier in their wealth journeys in this way - even before they really are clients in asset terms.

This democratization of wealth management services through robo offerings is much needed by firms and investors (the former being under constant margin pressure and the latter often undermanaged at the mass-affluent stage). Yet for both cost and client experience reasons, I would argue that it is only really workable in the context of fully automated onboarding. In this end of the pool, initial balances may be relatively modest, but large enough to trigger the most exacting KYC checks. But while immaculate compliance is non-negotiable, this work is unlikely to warrant expensive analysts’ time.

Start-up speed; Tier 1 rigor
This was just where one Tier 1 institution we recently worked with stood. It had ambitious plans to automatically onboard all new UK clients through its robo portal in under five minutes (absent of any red flags). Although this had already been achieved by robos working under the £10,000 threshold where less stringent KYC checks apply, it was to be an industry first at the £15,000+ level.

An in-house build was considered. However, the challenge of achieving full automation, while also guaranteeing the same rigor of screening applied to private clients, quickly led the bank to conclude that strong adverse media search capabilities were crucial, and then to choose smartKYC as its engine.

So, how did we deliver on start-up speed and Tier 1 rigor simultaneously in robo-onboarding?

Our first step was to take down the first hurdle to automation posed by initial ID and address verification processes. Apparently, “digital” onboarding is often anything but, and even today you will commonly see that this is actually a two-step manual process requiring document upload by clients and then review by staff.

We fully automated this stage by connecting our platform to a credit data provider which verifies addresses through direct access to the UK electoral roll. Residency confirmed, these providers can then verify an applicant’s bank accounts and prove their identity through knowledge-based authentication (special questions).

Next, we tackled checking against watchlists. The availability of aggregated lists such as World-Check can create a false impression that automation is easy here. However, as many institutions have learned to their cost, if poorly realised, this process can throw up myriad false positives which all but wipe out any automation gains.

In this context, smartKYC has pioneered the use of artificial intelligence and natural multi-language processing (NMLP). However, I always caution institutions - their solution needs a hefty dose of common sense baked in too. Noticing if dates of birth are dissimilar enough to indicate different people is one of the numerous subtleties in making sure an applicant isn’t rejected as someone bearing the same (or similar) name.

The same need for subtlety is true of the final piece of the puzzle: adverse media screening. The term is easily grasped; the nuances of automating these checks are often not.