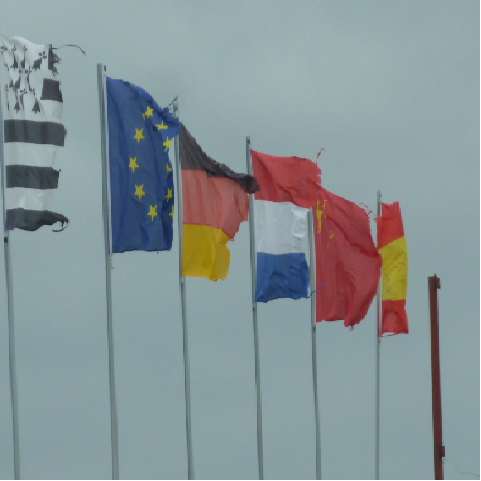 The European Union has judged the United Kingdom to be 'adequate' for the purposes of both the General Data Protection Regulation and the Law Enforcement Directive.

Personal data can now flow freely from the European Union to the United Kingdom where, according to the Eurocrats, it benefits from "an essentially equivalent level of protection to that guaranteed under EU law." After all the talk among experts about "adequacy" (the term used in the GDPR) representing a lower standard than "equivalence" (the normal EU term for equality between countries' legal systems), the two words appear to mean the same in the eyes of the EU.

These decisions also further the aims of the EU-UK Trade and Co-operation Agreement, which foresees the exchange of personal information, for example for cooperation on judicial matters. There is a "sunset clause" which limits the duration of the UK's "adequacy" to four years. This is the first time that the EU has ever imposed such a condition on a country - a sure sign that the UK is still in the "punishment phase" of its new life outside that governmental club.

One EU bigwig told reporters that "if anything changes on the UK side, we will intervene.”

Despite all this, the EU is pleased with the UK's data protection regime, which remains unchanged since the two bodies went their separate ways. It likes the fact that any British person who believes that he has been the subject of unlawful surveillance may appeal to the Investigatory Powers Tribunal. It is also happy to note that the UK remains subject to the jurisdiction of the European Court of Human Rights and must adhere to the European Convention of Human Rights as well as to the Council of Europe Convention for the Protection of Individuals with regard to Automatic Processing of Personal Data, which is the only binding international treaty in the field of data protection.

The European Commission, the nearest thing that the EU has to an executive branch, reserves the right to "intervene at any point if the UK deviates from the level of protection currently in place."

The Trade and Co-operation Agreement between the UK and the EU provides for a temporary regime under which data can flow freely from the EU to the UK. The period expires tomorrow, so the EU's decision about "adequacy" has come none too soon.