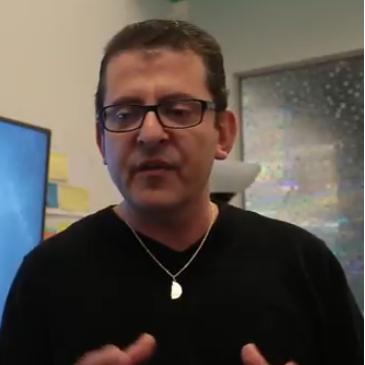 Just over one year after the General Data Protection Regulation became law, the European Union has 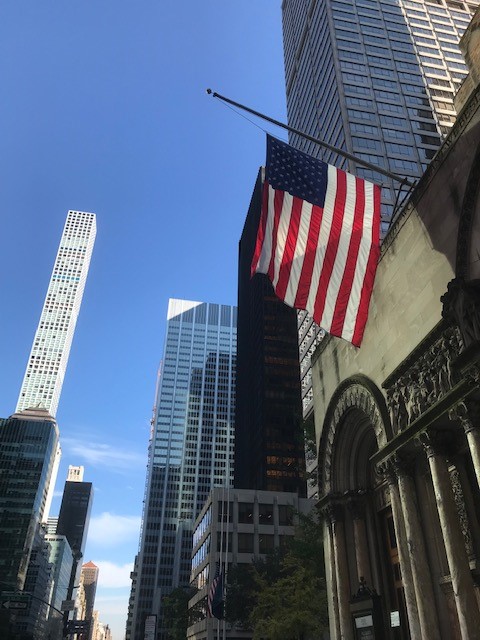 NYDFS to clamp down on abuse of personal data 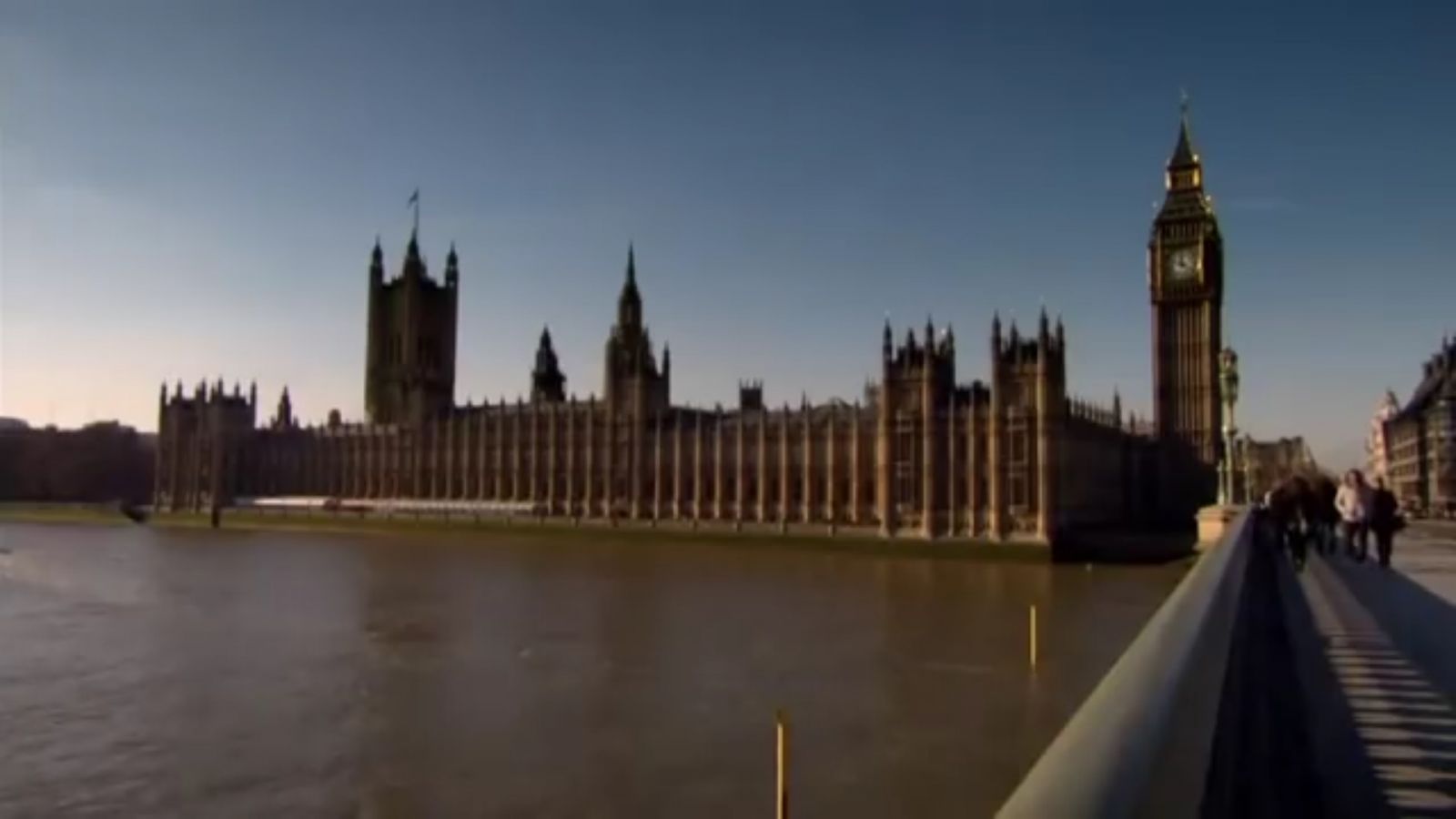 The Office of the Ombudsman, the Cayman Islandsâ supervisory authority for data protection, has