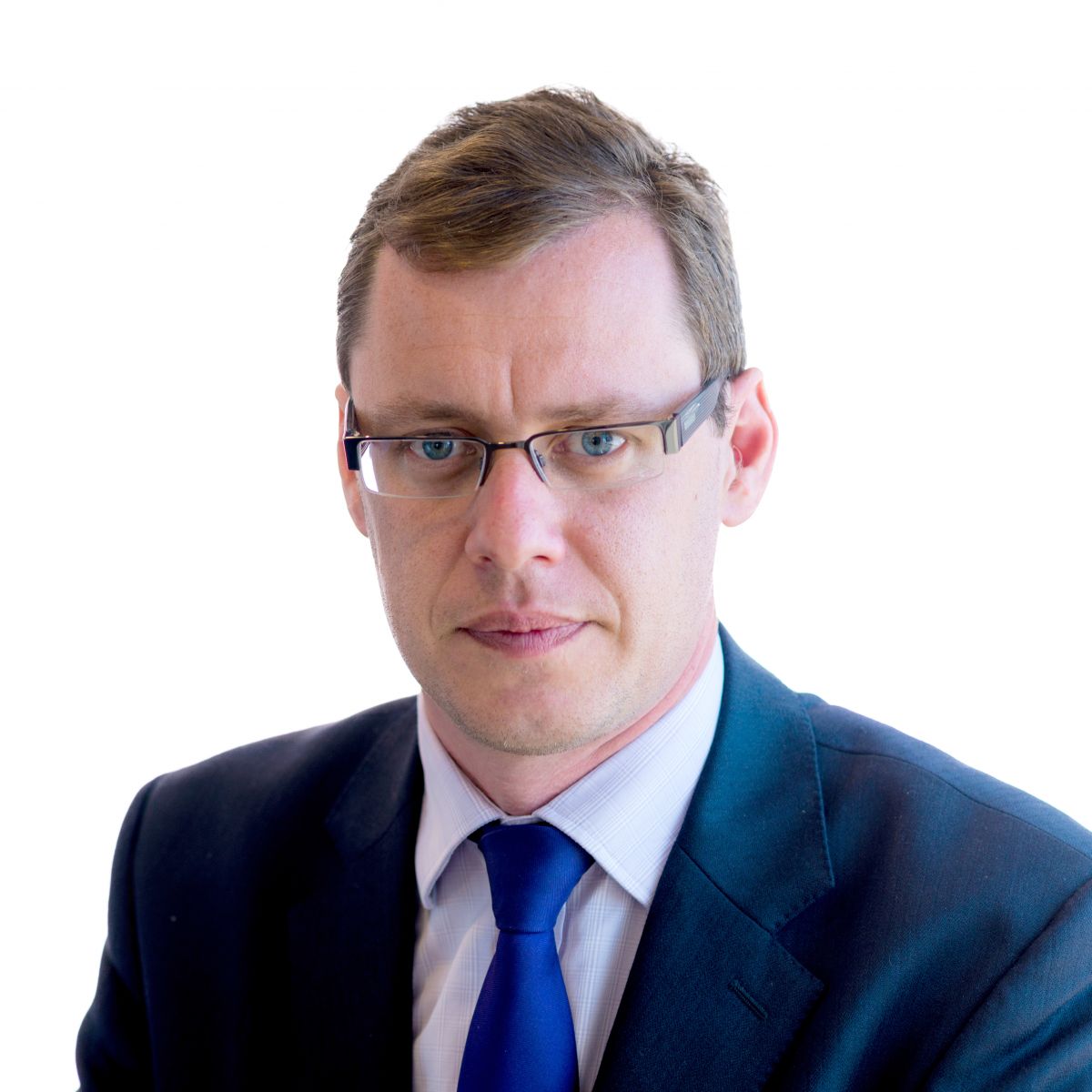 One aspect of compliance that rarely gets mentioned is public law compliance. Public bodies, just like commercial businesses, must act lawfully and that applies to regulators along with the rest. Anglo-Saxon administrative law contains a host of requirements and grounds for challenging a regulator's decision.

While companies are governed by their corporate constitutions, public bodies are governed by the statutes that form them (or, to the extent that they are part of the legislature, the national constitution). In almost all company decisions, the decision-maker is governed by a simple requirement: he must act in the best interests of the company. For public law decision-makers such as regulators, however, there are often broader goals and interests to take into account. As regulation grows more complicated and enforcement action more frequent, it is worth thinking about those requirements and the things that a regulated firm might do about them if it is on the wrong end of a decision by a public body/regulator.

In a world where a whole host of regulators might require one's firm to co-operate with an investigation, submit to interviews, submit to dawn raids and apply sanctions against individuals and businesses, it is important for that firm to know the rules by which regulators must play. When a regulator ensures that things are done "by-the-book," it works in the manner intended, striking the right balance of fairness between the various interests at play, and this can also stop businesses from wasting time and money by responding to inappropriate requests.

The means do not justify the ends

Importantly, the law of administrative decision-making focuses on administrative process rather than the end result. In fact, to the extent that the "wrongness" of an end-result is challengeable by way of judicial review, this is on the basis of a decision's "wrongness" being evidence of a fundamentally flawed process. On the reverse of this, Anglo-Saxon case law contains rafts of challenges to decisions where bodies reached the subjectively right answer but did so in an inappropriate way.

One of the oldest tropes in films is the street cop who is not afraid to bend the rules to get results. For the same reason that the courts would reject a confession beaten out of a criminal suspect, the courts will also - and quite rightly - allow challenges if a financial regulator has overstepped the mark.

One key aspect of this is that regulators (and other public bodies) have to act within the powers given to them by the legislature. A regulator cannot use powers that it does not have. If a statute establishes the types of sanction available to a regulator, it cannot easily create new sanctions outside those categories. A regulator also cannot exceed its powers in the lead-up to a decision – it cannot, for example, require the offering up of documents without a statutory power to do so.

By way of example, in one well-known case a local authority banned stag hunting because it involved unnecessary cruelty. Somebody challenged the ban and was successful on the basis that, regardless of the strength of the councillors' personal views on the issue, the question that had to be considered was whether or not the ban would be for the benefit, improvement or development of the area. The council might have argued that most of the population found stag hunting unacceptable, so the ban was for the benefit of the area. It did not argue this, however, so its decision was held to be flawed.

Among the other bases for challenging a regulator's decision is a failure to follow the proper procedure. The determination of the proper procedure for making a decision rests on centuries of jurisprudence, but the core principles contain a number of really rather obvious points. At its simplest, if the law sets down certain steps that the regulator should take before it can make a decision, it should take them. Slightly more amorphous is the requirement to provide a fair hearing – but what is fair, exactly? For the same reason that the Merseyside Derby is not refereed by someone wearing a Liverpool shirt, hearings should avoid not only actual bias but the appearance of bias. Similarly, fairness often involves proper notice and an opportunity to speak and be represented.

What does all this mean practically for bankers and fund managers who must comply with the requirements set by a regulator and/or are faced with the prospect of regulatory enforcement? We would would suggest that it is vital for all businesses operating in the regulated community to understand not only how the law applies to them but also how it applies to their regulator.

For example, what inspection rights does a regulator have? Can it ask a firm to submit documents within a specified timeframe? Does it have the right to conduct dawn raids? A firm can plan and prepare for these eventualities when it has that information. If a compliance officer knows that he has to deliver up a file at 30 days' notice, or respond to a request within a fortnight, he is going to feel far less anxiety than he would if he thought that he was going to have to produce something on demand.

Similarly, an understanding of the proper process for making an administrative decision may allow a business to challenge or steer a decision-making process which may otherwise harm it. In our experience, it is relatively rare for public decision-makers to actively choose to follow an improper process or take into account an irrelevant consideration. Far more common is a situation where someone has been promoted for his expertise (perhaps because he is knowledgeable about anti-money-laundering processes or data protection rules) without being trained about the principles of administrative law. As a result, he may make an entirely reasonable-sounding decision which is in fact deeply flawed.

It can be tremendously costly to challenge such a decision in the courts. By understanding all aspects of the regulatory environment in which one operates, one can often address procedural failings at an early stage by way of correspondence. If the failing is of the kind discussed to date, a simple letter that mentions the problem in advance of a decision being finalised may be enough to cause the decision-maker to take legal advice and then change his process (and perhaps, with it, his ultimate decision).

However, this cannot be done without that initial understanding of the regulatory rules. Bad decisions may go unchallenged in the field of public law simply because no-one who was affected by them realised that the decision-maker had obligations of the kind that we have discussed. By understanding a regulator's powers, one gives oneself the power to say 'no' if he exceeds them. By knowing what constitutes a proper procedure, one can stand up to impropriety whenever it shows its ugly face. Our system of laws ought to be sacrosanct and we should all be willing to stand-up and ask local, national and international regulators to do things properly.