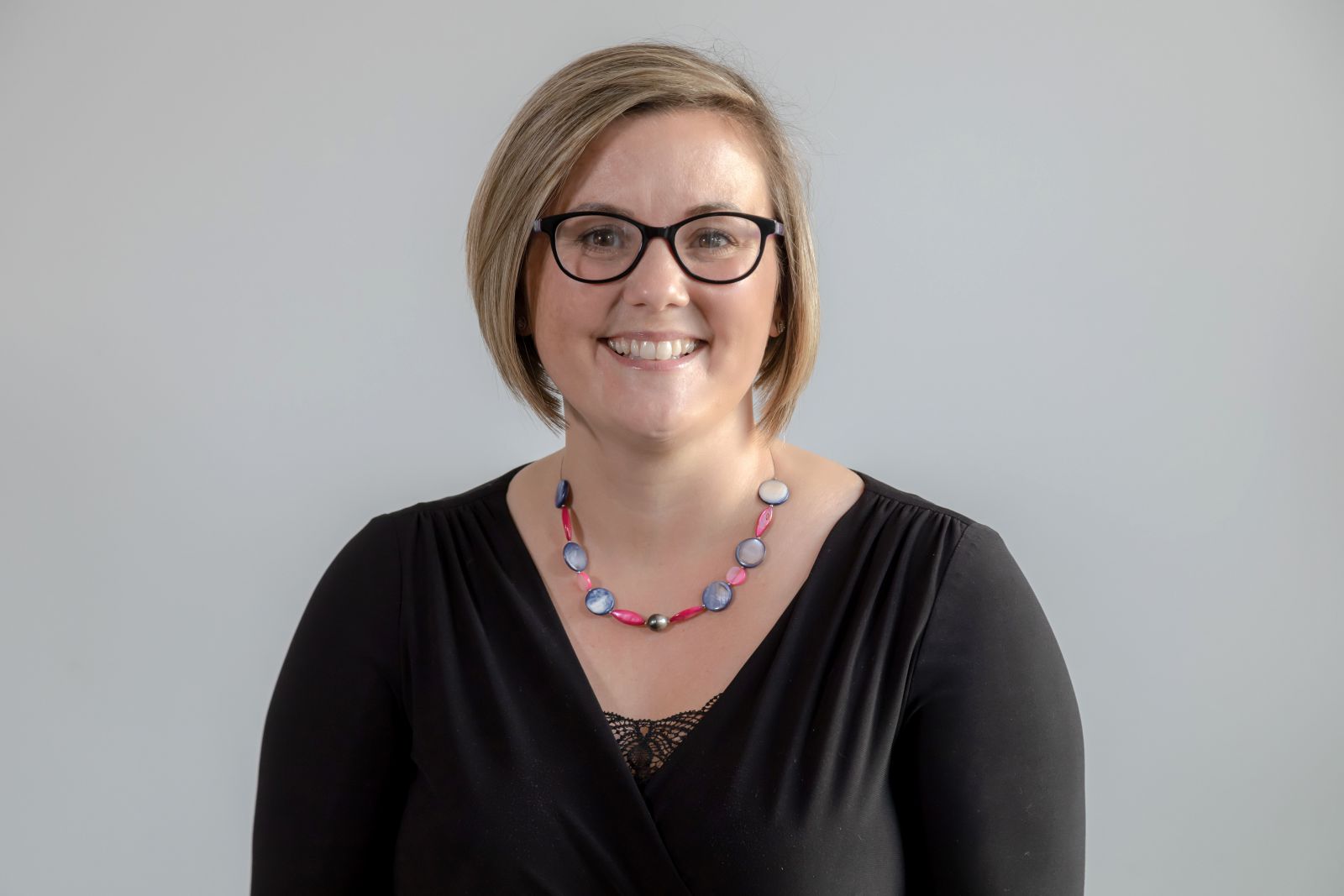 The new president of the Financial Action Task Force, Dr Marcus Pleyer of Germany, commenced his two-year term on 1 July, taking over the position from Xiangmin Liu of China and announcing the FATF's objectives for 2020â22.

The FATF is the US-dominated inter-governmental club that sets international standards which aim to prevent global money laundering and terrorist financing and the devastation that they wreak on society.

The organisation's objectives are instructive. Below I take a look at each objective in turn and what it may mean for financial services over the coming years, as the FATF continues its fourth round of mutual evaluations.

The FATF has been monitoring emerging technological risks for many years, with a recent emphasis on virtual assets. The new German presidency intends to build on this good work to investigate the opportunities (and additional risk) that technology might bring as our economies and societies continue to embrace it, and equally to find out how it can improve our effectiveness in forestalling, preventing and detecting financial crime.

As I mentioned in my article in January (Data Protection and Cyber-Security), many directors lack technical expertise and experience in IT. This in itself creates risks and also stands in the way of a large number of companies grasping opportunities to take on new technology in the international fight against ML/TF, for example by using artificial intelligence when keeping an eye on clients and by taking on automated self-learning technology that monitors transactions and 'screens' customers to see if they are the subject of sanctions.

The FATF's intention is to create a round table of important parties, such as data-protection authorities and companies that develop new software, to engage in open-minded and informed dialogue. This may lead to further guidance and orders from the UK's National Cyber Security Centre (whose parent is GCHQ) and our domestic regulators regarding ways in which we ought to use this technology.

Ethnically and/or racially motivated terrorism is on the increase and financial firms must try to understand the financial flows behind it.

At the time of writing, there are 76 international terrorist organisations that HM Government has proscribed that advocate and plan the use of extreme violence and mass murder in pursuit of extreme ideologies.

A press release published by Europol on 23 June stated that "119 foiled, failed and completed terrorist attacks were reported by a total of 13 EU member-states" in 2019, with more than 1,000 individuals arrested in 19 EU Member States. Belgium, France, Italy, Spain and the UK reported the highest numbers of arrests.

Education is essential if we are to defeat extremist ideologies and radicalisation. Financial businesses can help detect and prevent attacks by educating their staff about the threats and by teaching them to remain alert to the risk that clients' activity could stray into the defile of terrorism and to recognise the 'red flags.' In deciding whether terrorist activity might be taking place, the compliance officer/money-laundering reporting officer must at times perform an extremely delicate and controversial balancing act.

The tragic deaths of dozens of illegal immigrants who suffocated in a lorry in Essex October are not uncommon. Migrant smuggling and exploitation continues to raise significant revenues for criminal networks through the cruel and dangerous treatment of vulnerable people who pay large sums of money in return for the false promise of a better life.

Europol recently published details of the arrest of seven Polish nationals and one Vietnamese national for smuggling non-EU citizens into Poland. These migrants paid up to €17,500 each to take the treacherous journey via Western Europe, uncomfortably crushed into hidden compartments for many hours, if not days.

The FATF is also concerned that terrorists exploit irregular migration, preying on those who have migrated illegally, and recruiting them – willingly or otherwise – into the illicit cash-earning enterprises that ultimately pay for their bombing attacks.

The FATF has promised to embark on a new initiative against the financial flows and transnational routes of smuggling networks. This will build on the existing work of Interpol and other international criminal agencies, such as Europol's European Migrant Smuggling Centre, whose job it is to target and dismantle the sophisticated criminal networks that smuggling migrants and to explore regional insights from relevant regional bodies.

Anybody who has watched the Netflix series Tiger King has had a timely reminder of how despicable the illegal wildlife trade is - mistreating innocent, beautiful animals for financial gain, causing damage to the environment and economy, and presenting a significant risk to public health and safety. A very current example of this is the suspected connection between Wuhan's notorious 'wet markets' and the origins of Covid-19.

In Tiger King, an employee of Joe Exotic's now infamous zoo, Greater Wynnewood Exotic Animal Park, was maimed by a tiger which ripped his arm off at feeding time while Mr Exotic's primary concern was the problems that this might cause for his own finances. Among other things, Mr Exotic has been found guilty of falsifying wildlife records and breaking the US Endangered Species Act by killing and selling tigers.

Of course, environmental crime is not limited to the illegal wildlife trade. The FATF cites illegal logging and waste management as two other examples, both of which generate billions of criminal proceeds annually while rarely being investigated by the police.

The strategy for 2020-22 intends to continue the work of the former presidency against the illegal wildlife trade, with a view to finding out how the illicit funds from it flow through the financial system and to identify trends.

The FATF has published a report entitled Money Laundering and the Illegal Wildlife Trade which aims to raise awareness of the problem and remedy the fact that financial trails are going unnoticed by the exploitation of financial systems.

This objective is fully endorsed by Prince William who, speaking at a recent meeting of leading conservation organisations, said: "Right now, there is a real chance to ensure that the urgent steps that the world must take to prevent future zoonotic disease pandemics are designed in a way that also helps to eradicate the illegal wildlife trade."

Arms trafficking is not only highly dangerous, fuelling conflict and wreaking havoc in communities, it is also used by terrorists to fund their illegal organisations and activities.

With evidence of more and more links developing between transnational organised crime and the use of the 'Dark Web' to facilitate illegal arms trading, the regulation of virtual assets by the Financial Conduct Authority in January of this year could not have come soon enough.

The FATF's president intends to uncover the links between trafficking and terrorist finance in order to make people more aware of the problem and prompt countries to trace illegal arms more effectively.

It is abundantly clear that Dr Pleyer aims to build on the good work already started by Liu and to ensure that jurisdictions collaborate closely to detect illicit financial flows. This will help them trace the proceeds of crime and important intelligence about the "direction of travel" in criminal activity.

As financial service businesses, we have a crucial part to play against money launderers, traffickers and terrorists, all of whom often use the same networks and methods to exploit weaknesses in our industry. In this international struggle, the training of staff, the sharing of knowledge and the spread of awareness will be among our most important weapons.