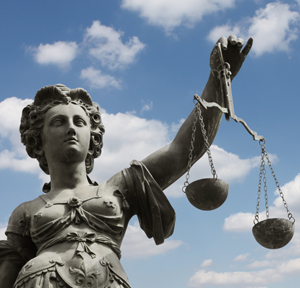 The US Congress has given the Securities and Exchange Commission a game-changing 10-year statute of limitations for disgorgement, along with statutory authority to prevail on the federal courts to force non-compliant firms to disgorge their ill-gotten profits.

Tucked into this year's federal defence policy bill (destined to be known as the National Defence Authorisation Act or NDAA) is a clause designed to increase to 10 years the statute of limitations for disgorgement in SEC enforcement cases. Both the House of Represenatives and the Senate have approved the Bill and it is currently awaiting the President’s signature.

The provision will, if signed into law, establish a 10-year statute of limitations for disgorgement and a 10-year statute of limitations for equitable remedies. Both measures satisfy the SEC’s long-held desire to have the statutory authority to pursue ill-gotten gains in federal court. The SEC’s disgorgement power is currently limited to five years.

BakerHostetler lawyers Kevin Edgar and Teresa Goody Guillén, who work in the US law firm’s white collar group, told Compliance Matters: “Increasing the statute of limitations for disgorgement to ten years will undoubtedly raise the stakes in SEC enforcement cases. This may be only the beginning, as Congress’s willingness to provide legislative support for the SEC’s plenary authority may continue, particularly under a Biden administration that will likely emphasise and increase agency enforcement, inspection and examination efforts.

“At the very least, the NDAA, once signed into law, will certainly set the stage for the SEC’s increased use of the federal courts, particularly where its use of administrative proceedings has been under attack for the last several years. With disgorgement being available for ten years after the alleged wrongdoing, we expect to see the SEC demand markedly increased amounts in settlements and in administrative and court actions as well.”