The Hong Kong Monetary Authority has published the latest results of its Survey on Reform of Interest Rate Benchmarks and the main deadlines that authorised institutions should endeavour to observe in their efforts to begin using alternative reference rates or ARRs. The outgoing rate is the London Interbank Offered Rate or Libor.

On 1 July the globally-influential Financial Stability Board (which replaced the Financial Stability Forum in 2009) in Basel reaffirmed its view that firms everywhere should continue to remove their remaining dependencies on Libor by the end of 2021.

Having regard to the developments in other financial markets, the HKMA has, in consultation with the Treasury Markets Association (TMA), developed the following "transition milestones" (actually deadlines) which it expects AIs are expected to observe.
(i) AIs should be in a position to offer products referencing the ARRs to Libor from 1 January 2021.
(ii) Adequate fall-back provisions should be included in all newly issued Libor-linked contracts that will mature after 2021 by 1 January 2021.
(iii) AIs should cease to issue new Libor-linked products that will mature after 2021 by 30 June 2021.

Hibor used to be a well-known interbank offered rate and was based on the Hong Kong dollar. A regulatory market expert recently told Compliance Matters that it and other local rates used to be plentiful in number and used extensively in "the good old days" and that "every currency had them," but added: "There are now five big IBORs out there - including Libor, the Japanese Yen and the Euro Short-term Rate, which are derived from the five major trading currencies - being replaced. Libor is the big one."

Regulators all over the world have set up currency-based working groups to select ARRs, which are sometimes called “risk-free rates,” to replace or stand in for the IBORs. In the US the existing rate is Libor and the ARR is the Secured Overnight Financing Rate or SOFR. In Euroland Libor and Euribor are making way for the Euro Short Term Rate or €STR. In the UK, the regulators want firms that use Libor to move mainly to the Sterling Overnight Index Average or Sonia. In Japan Libor and Tibor rule, with the ARR being the Tokyo OverNight Average or TONA. In Switzerland Libor is to be replaced by Saron, the Swiss Average Rate OverNight. 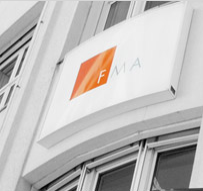 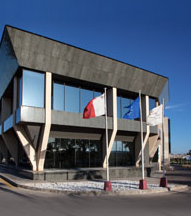 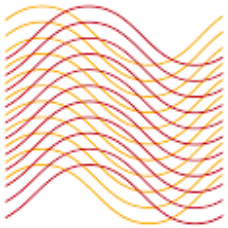