The US Securities and Exchange Commission has charged David Hu, 60, a former registered investment advisor and the co-founder, half owner and chief investment officer of the International Investment Group, with fraud for his part in an alleged $60 million Ponzi-like scheme.

The SEC's civil action concerns a string of frauds by Hu and others to cover up tens of millions of dollars in losses on bad bets in order to keep IIG, his investment advisory business, afloat. The regulator has presented a complaint to the federal district court in Manhattan which alleges that, from October 2013 onwards, Hu orchestrated several frauds against IIG's investment advisory clients. It says that Hu grossly overvalued the assets in IIG's flagship hedge fund, resulting in the fund paying inflated fees to IIG. In addition, through IIG, Hu allegedly sold at least $60 million in fake trade finance loans to other investors and used the proceeds to pay the redemption requests of earlier investors and other liabilities, making his enterprise a pyramid or Ponzi scheme. Under his direction, IIG allegedly distributed fake loan documents to substantiate non-existent loans, including fake promissory notes and a forged credit agreement.

The complaint charges Hu with breaking the anti-fraud provisions of the federal securities laws and seeks permanent injunctive relief, disgorgement, and civil penalties.

Until last November when the SEC revoked its licence, IIG was an investment advisor that specialised in trade finance lending involving risky loans to small- and medium-sized companies in emerging markets. Its case, however, is a salutary lesson to advisors who serve HNW individuals also.

Indeed, in addition to the private funds, IIG also advised an open-end mutual fund for HNW retail investors. In this capacity, IIG recommended that the fund should invest in participation interests in trade finance loans originated by IIG. IIG was paid for its recommendations with a percentage of the cash flows from the loans that it recommended.

In or about March 2017, the borrower of one of the loans that IIG (established 1994) had recommended had defaulted on a $6 million payment. Concerned that the default would lead the Retail Fund to end the advisory relationship, Hu allegedly told IIG staff to use funds from an account under IIG's control to make the defaulted payment, making it appear that the borrower was creditworthy and current in its payments. To plug the $6 million hole that it had created in the other account, IIG allegedly sold the retail fund a new fake $6 million loan and used those funds to reimburse the account that it had raided to make the earlier payment to the retail fund.

In a parallel action, the US Attorney's Office for the Southern District of New York has pressed criminal charges against Hu, who once worked for Smith Barney and Nomura in the 1990s.

The SEC previously charged IIG with fraud on 21 November. 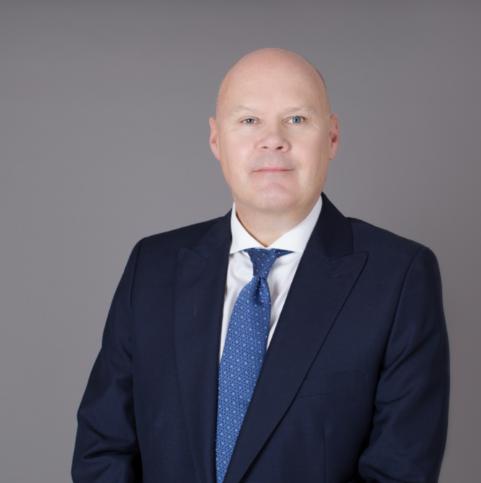 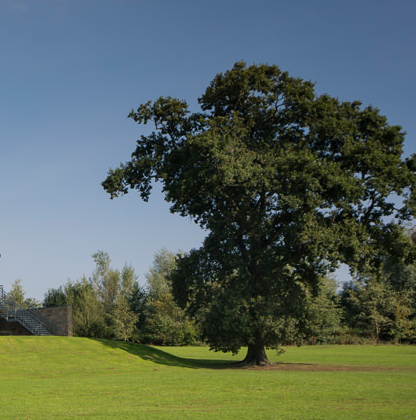 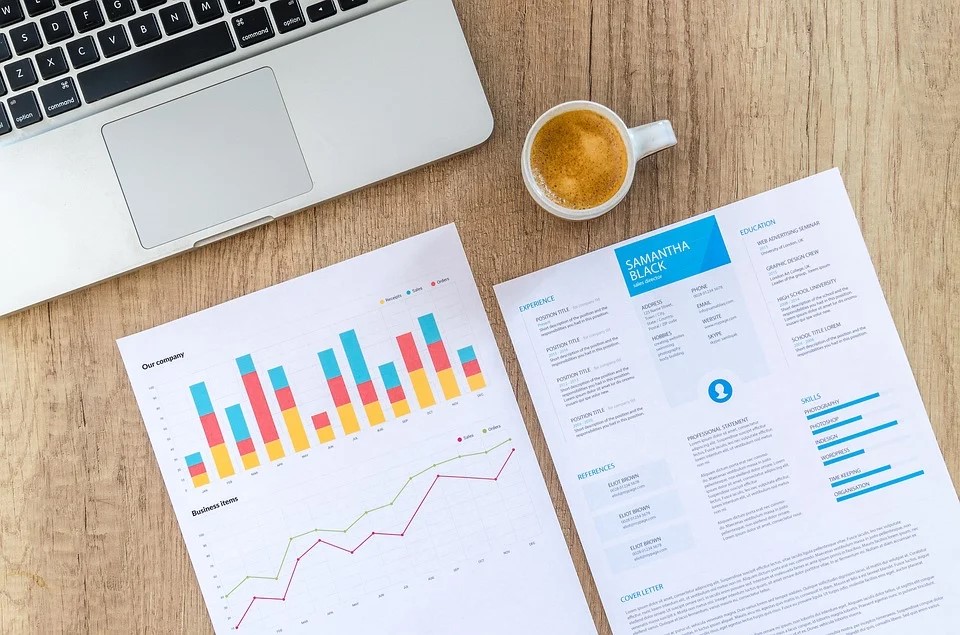 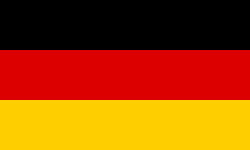