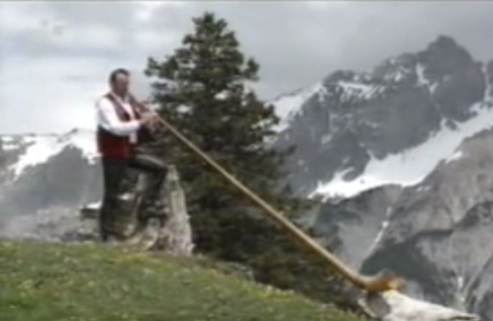 The Swiss Financial Market Supervisory Authority FINMA has initiated enforcement proceedings against Credit Suisse in the context of its notorious "observation activities." This is a reference to bankers hiring private investigators to trail former wealth management supremo Iqbal Khan, who was leaving the bank for a job at another one, and former human resources head Peter Goerke.

Earlier this year FINMA appointed an auditor to investigate Credit Suisse in the context of its so-called "observation activities." The auditor has now finished his investigation. In its enforcement proceedings FINMA will pursue indications of violations of supervisory law in the context of the bank’s observation and security activities and in particular the question of how it controlled and kept records of these activities. FINMA will inform the public about the outcome in due course but will not comment further until then. It expects the process to take several months.

The course of enforcement proceedings

When the regulator embarks on such a course as this, four things are programmed to happen.

Enforcement proceedings are normally not made public, but FINMA seems keen to make an exception in this case.

New rules for OEIC custodians on horizon in Guernsey