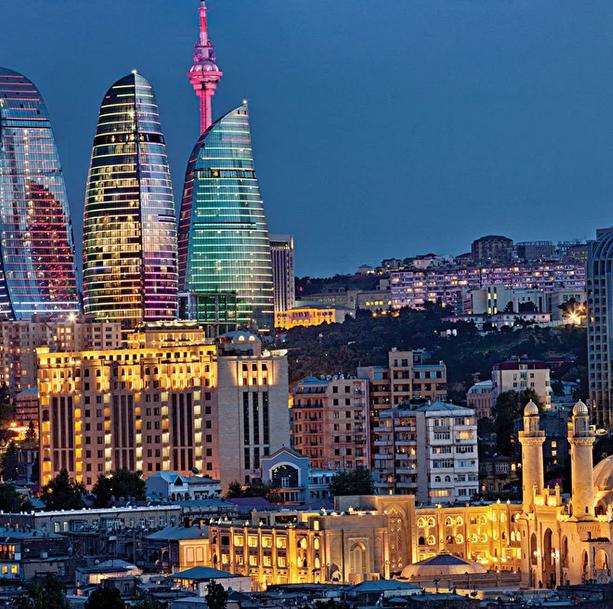 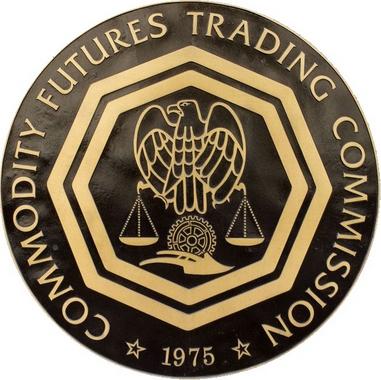 In a court order that is of interest to all exchange-facing wealth management firms, the US 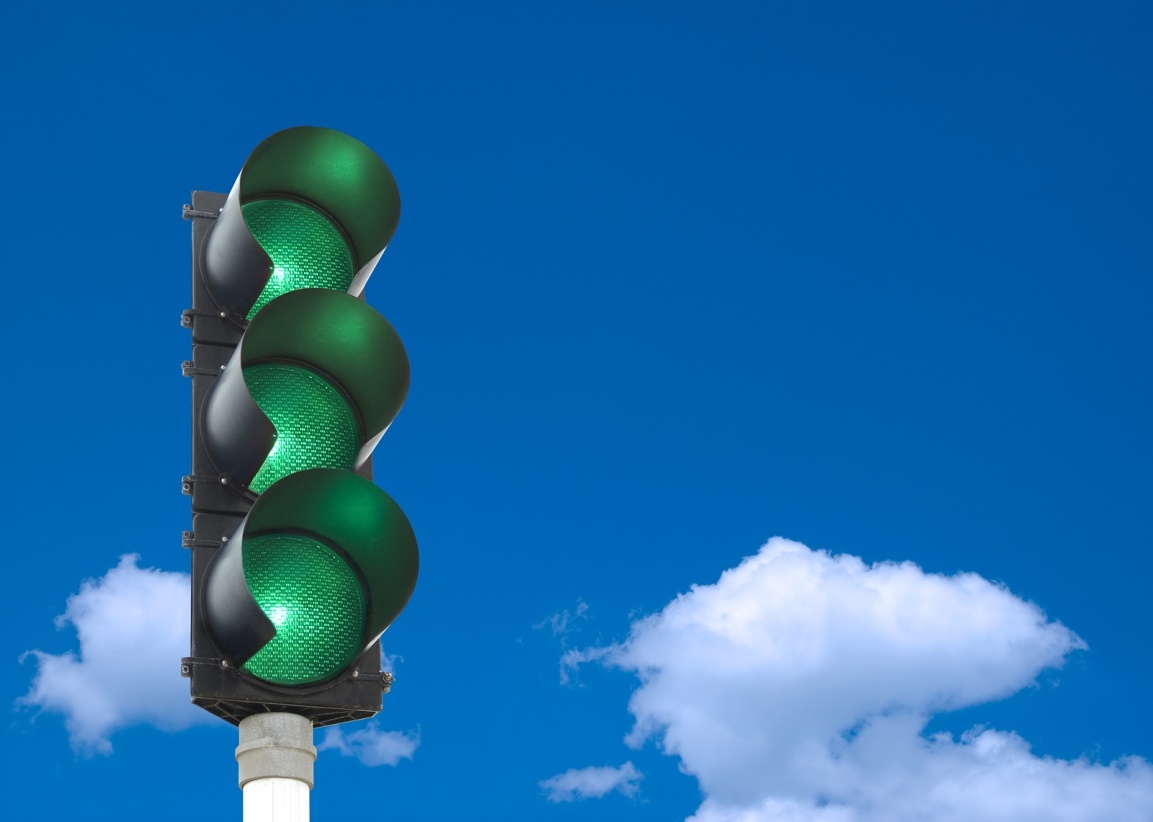 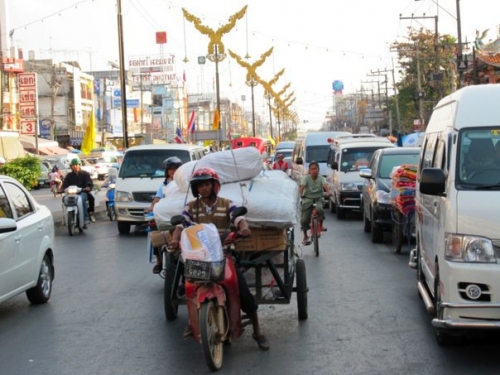 Regulatory prospects for asset managers in 2020

Moody's, the US credit-rating agency, has compiled a report that offers some tentative predictions Bank Negara Malaysia, the Malaysian central bank, has opened a representative office in Beijing, as FCA urges firms to register for Connect without delay

MLD5 comes into force in all quarters

Deutsche's woes come to a close in Dubai

Beaufort clients under threat of fraud